All of our prices include delivery!
Call Us: 01277355044Email Us: sales@wheeliebins.com

No products in the basket. 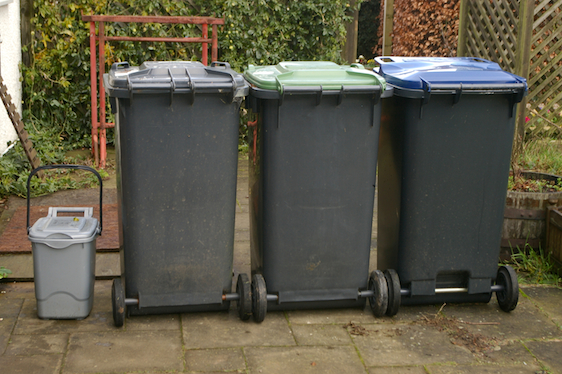 Who invented the Wheelie Bin?

The modern plastic wheelie bin was invented by the Slough based company, Frank Rotherham Mouldings, on March 12th, 1968 – approximately 52 years ago.

It was initially used only for the movement of refuse from one area to another inside the factory. However, the novel design was spotted by a sharp eyed Health and Safety Inspector. He saw the potential to reduce back injuries suffered by refuse collection operatives when lifting the heavy metal wheel-less bin which was common in Britain at that time.

It wasn’t until the late 80s that the reign of the wheeliebin truly began!